by the entertainers' dry eye 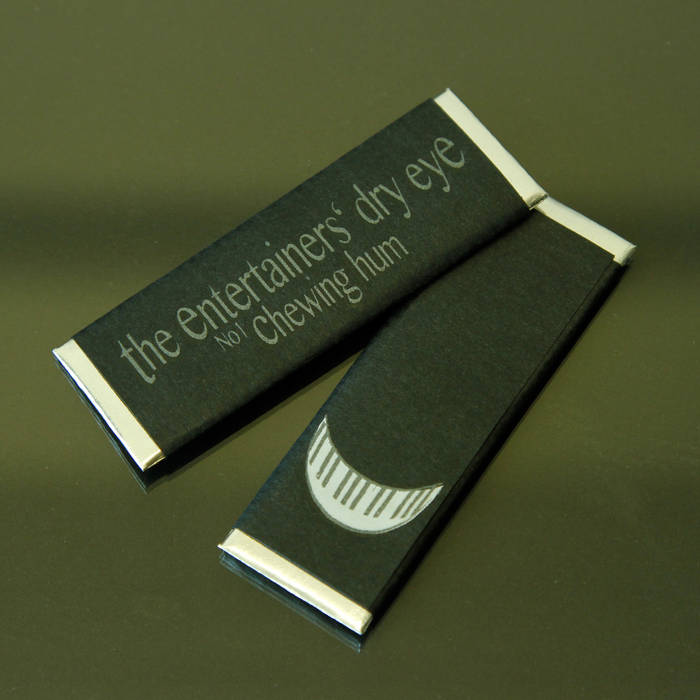 A one man group with a doomed musical cocktail ...
playing an organ right-handed, with the left hand on the drums ...in-between an empty space... Or may we
...dear audience... describe this lack of body as a zone of felt vapor, flavourerd by befuddled overdubbing and hearing voices ...no... myself and thyself may not...say...but we may shut it...and listen
...listen to the tuning of a shoeshine box of musical
ideas taking place inside the entertainers head, while
being physically on stage, but mentally behind another curtain, a curtain that never opens.
Did the entertainer ever hear a note he played? Is she, he or it mentally chewing hum in a safe place... behind a mask...smiling back from far inside the brain? Not taking notice of thyself dancing with myself ...at a slow pace ...weeping hips ...moaning in circles ...looking the other way ...dear audience... to not hear from you.

Bandcamp Daily  your guide to the world of Bandcamp